Once an employee finds himself in a situation where he’s about to get laid of, there is a possibility that he’s entitled to a severance payment or "gouden handdruk".

What to do with the "Gouden Handdruk"?

No matter how high the "gouden handdruk" may be, it’s always a sensible idea to consult a specialised firm in these matters. If you want to know what the best way is to use your "gouden handdruk" please consult us. We will assist you with personal advice without any obligation on your part. If you prefer to read specific information about "de stamrecht B.V." you can order a copy of the "yearbook severance pay 2018" (this information is in Dutch).

The possibility of paying 51,95% income tax over your income seems unpleasant. It’s therefore advisable to only think about this option if you have an immediate need for the money. You can also choose to pay immediate taxes over just a part of your "gouden handdruk". Our English-speaking consultants can help you with these choices and posses an extensive know-how on "gouden handdrukken" for non-residents.

The employee cannot first receive the money on his personal account and then transfer it to an insurance agency. If this does happen, the possibility to transfer the "gouden handdruk" free of taxes will be lost.

Conditions for buying a life-annuity

The right for periodical payouts is called "stamrecht". This ’stamrecht" needs to be placed with a Dutch official insurance company;
The "stamrecht" may not be bought-off, alienated or made subject of security.

Which insurance company is most suited?

If you’ve made the choice that you want to use your "gouden handdruk" to buy a life-annuity, the next question is which insurance company is most suited for your specific situation.

We keep precise track of which insurance companies are suited for your specific situation and give the highest rate-of-return on your "gouden handdruk". Therefore we can optimally advise and guide you during this process. Objectiveness is a key word in our policy because we operate independent from insurance companies.

Because of our independent position our insurance specialists can use objective and independent survey outcomes to base their advice on.

This will result in the following:

The outcomes based on stocks are a prognosis; these numbers can be higher but they can also be lower as shown. In this example we used a rate-of-return of 8%.

This will result in the following:

3. Setting up a stamrecht BV

The option of a "stamrecht BV" has been created for the ex-employee in case he desires to start his own company. Other possibilities however are to invest in different funds of your choice or to lend the "gouden handdruk" from the "stamrecht BV" to yourself.

The different aspects of the "stamrecht .V" are extensively described in the "yearbook severance pay 2011" (This information is in Dutch).

Conditions for setting up a "stamrecht BV"

The "stamrecht BV" has to comply with the following conditions:

Investing in the "stamrecht BV"

As director and sole-owner of your "stamrecht BV" you can chose any investments strategy you want. The "stamrecht BV" is free in its choice of investment objects. Real estate and such are therefore also options.

If you would like to read more about the "stamrecht BV" You can order the "yearbook severance pay" . This memorandum is in Dutch. The same information can be given in a, free of charge, meeting with one of our English-speaking consultants.

4. Putting the amount in a blocked bank savings account

As of 2010, there is fourth option. With this option you can put the money (your employer transfers the money to the bank without having to pay taxes first) on a blocked savings account where the money can be used for monthly payments while gaining interest, or the money can sit still and accumulate interest until you wish to commence payment of benefits. This has no start-up costs and low yearly costs. There are two options: putting the money in a savings account, or in an investment account. By investing the risk is much higher, but the possible interest is higher as well. The savings account has a relatively low, but safe interest rate. The account is not like any other bank account, as it is blocked and can only give out money in fixed payments while paying income taxes. In this sense it is much like the life-annuity.

The duration of payments is reliant on the amount of money in the bank account, the interest rate, and the desired monthly payments. The payments are due to start at the latest at becoming 65 years old, and have a minimum number of payments the money is tobe divided over, based on age and gender.

In case of death, the remaining payments will transfer to your partner or children under 30 years old. This is a great benefit compared to the insurance option, where a separate insurance policy is needed to ensure transfer of the money to partner or children. Since you are the owner of the bank account, and not the bank, your offspring or partner will inherit what is left on your account

Structure of the Income tax-law

Box 1 determines how the income from work and home is taxed. For example your salary, pension and profits from your own company. This box uses a graduated taxation, which means that the tax pressure increases when the income rises.

Box 2 determines the "winst uit aanmerkelijk belang", for example the profits you receive from a company in with you hold at least a 5% share. The levy in this box is 25% on profits derived from dividends. Box 3 contains the "vermogensrendementsheffing", this is a taxation of your wealth (the total accumulation of your possessions minus your debts). The levy in this box is 1,2% over your wealth in access of € 20.785,- 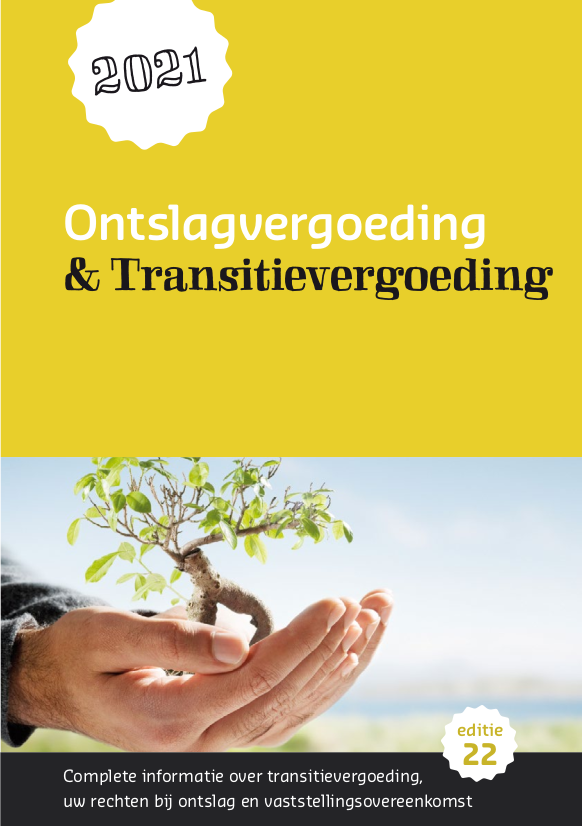